Memepool is the petri dish of internet culture. Uploading internet memes to the Memepool means detecting their structure. By utilising the meme package manager, it is possible to sync a collection to one’s personal computer. Thus, one becomes a meme scientist. Memepool is the dynamic archive of memes. According to media theorist Wolfgang Ernst, a dynamic archive is the archetype for reconstructing reality algorithmically. Although these postmodern times seem to be dialectical, ideologies gain a lot of power, especially those promoting a hyper-rational worldview. Cybernetics is one of them, calling itself scientific since its birth in the 20th century. Its main message: The material world works in exactly the same way as electric circuits. 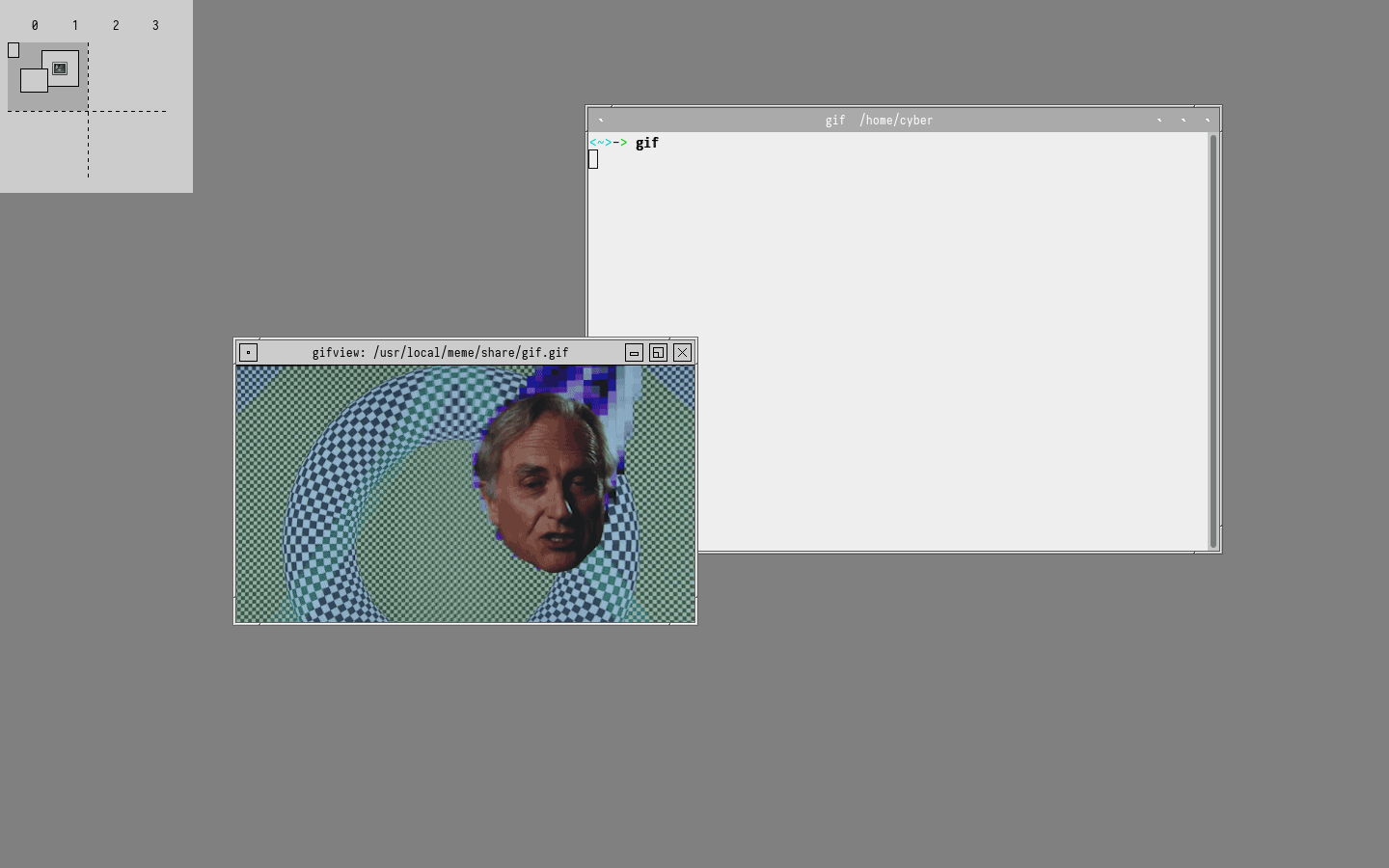 One just has to know every parameter of this circuit in order to calculate the outcome. Of course, those calculations are reciprocal. Knowing the desired output, one is able to manipulate the input adequately to meet their goal. Even though a lot of people do not know about it explicitly, cybernetics had a lot of impact on society. People use computer metaphors for describing their thinking and human metaphors for describing the functionality of computers. The cybernetic view has influenced many techno-utopias and internet utopias: Philosophers like Rainer E. Zimmermann consider cyber-utopias as a way of creating Blochian concrete utopias by proposing and testing a new social concept online. The alt-right community tries to build its own utopia. It uses internet memes to establish power. Internet memes are the new Volksempfänger. As Walter Benjamin puts it: “‘Fiat ars—pereat mundus’, says Fascism, and, as Marinetti admits, expects war to supply the artistic gratification of a sense perception that has been changed by technology. This is evidently the consummation of ‘l’art pour l’art.’” 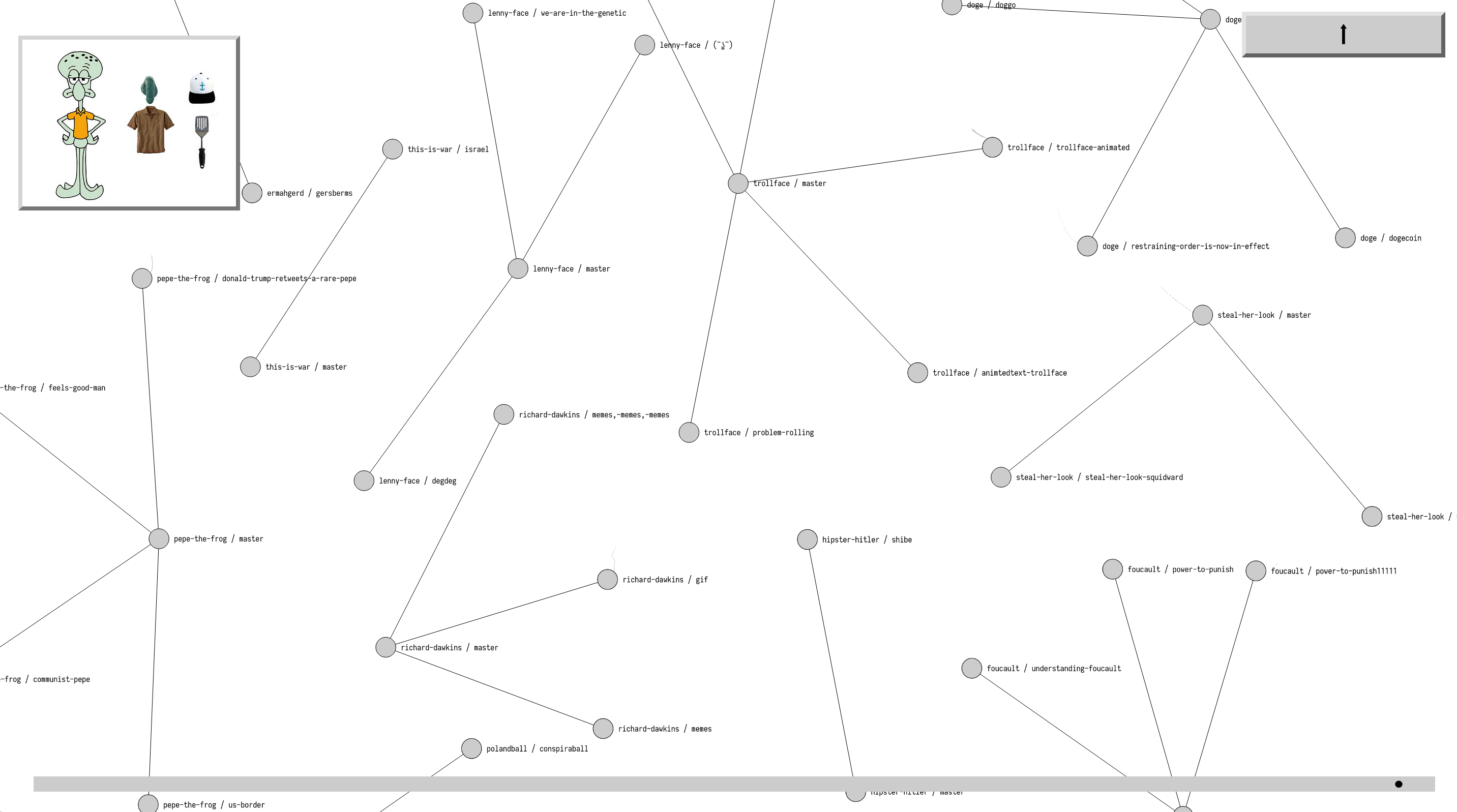 The right-wing movement shows us the manipulative use of technocratic systems by saying: “Internet memes (culture) behave life genes (technology) and constitute therefore the material for people’s dreams (ideology).” It is a self-perpetuating vicious cycle, a feedback loop.